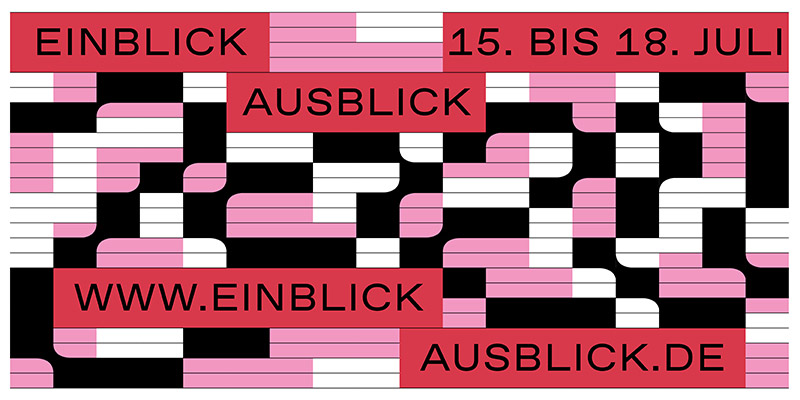 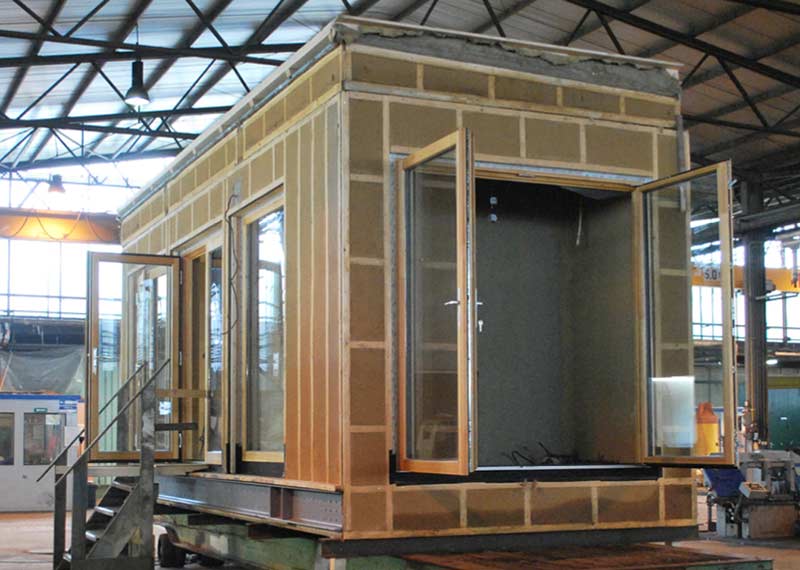 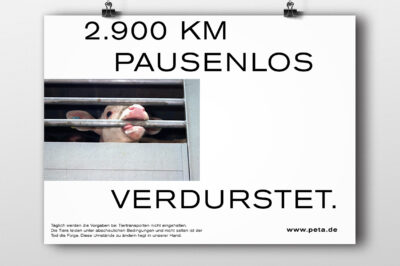 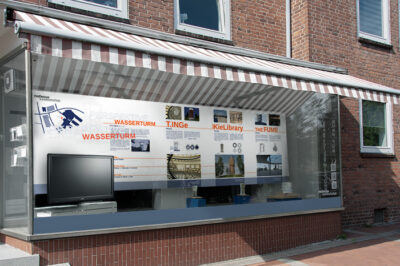 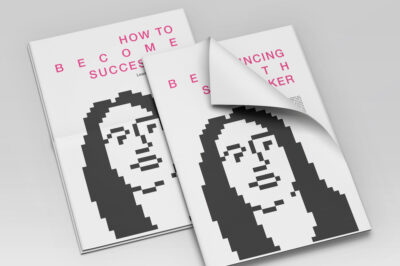 How to become successful 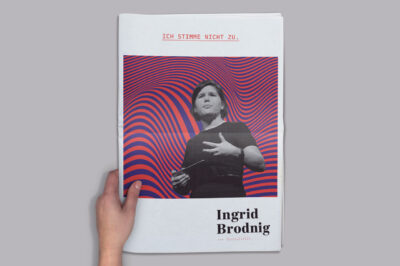 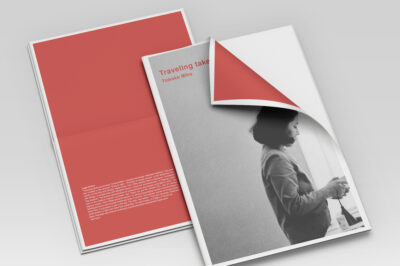 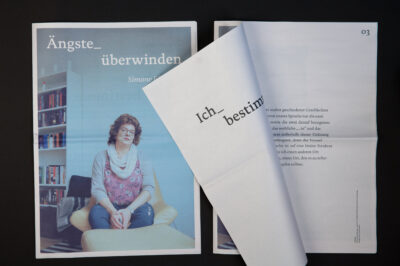 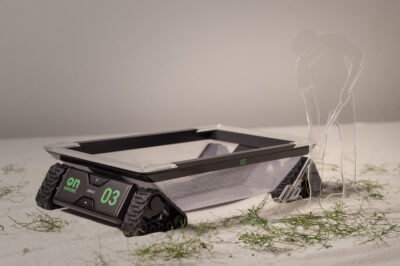 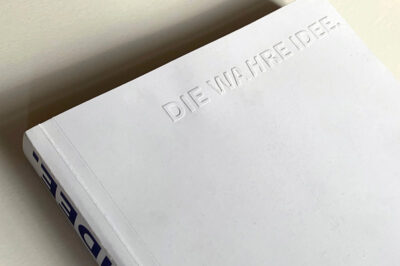 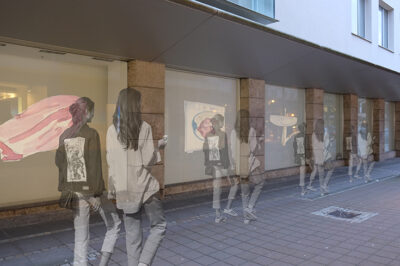 Stay safe – why to use a mask 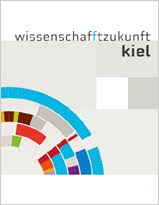 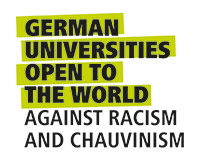 History of the Academy

In 2005, after a lengthy development process, the Muthesius University of Fine Arts and Design was refounded as the one and only art university in Schleswig-Holstein. Eleven years before due to its separation from the University of Applied Sciences, Kiel, the then Muthesius was awarded its autonomy as an Institute of Higher Education for Arts and Design. The objective was to expand as an art academy. The recent efforts of the development process were borne by students and staff alike, sustainably supported by the state and evaluated and positively assessed by the advisory board. The institution looks back over more than 100 years of history and celebrated its centenary in 2007 with a large event. It was founded in 1907, as part of the Kiel Gewerbeschule (commercial school) with an artistic direction, in 1910 it received the title “Technical and Applied Arts College”. After the Second World War, in 1947, it was renamed “Muthesius School for Crafts and Applied Arts“. After being annexed to the Kiel University of Applied Arts in 1972 with the disciplines of Architecture, Art and Design, it was awarded independence as an Academy for Arts and Design in 1994. At the beginning of the winter term of 2005, the first students were accepted into the newly created B.A. programmes in Fine Arts, Scenic Design/Interior Design, Industrial Design and Communication Design. In 2008, the M.A. programmes were started in Fine Arts, Spatial Strategies and Design. The right to award doctor titles given by law in 2007 opened up additional development possiblilites and areas of activity for the Muthesius. (Michael Breda) PUBLICATIONS ON THE HISTORY OF THE ACADEMY Norbert M. Schmitz et al. (ed.), Erkenntnisform. 100 Jahre Muthesius Kunsthochschule. Kiel 2007. Muthesius.Hochschule (Hrsg.), Sichtraum.Visual Space. Architektur/Design/ Kunst. Muthesius-Hochschule Kiel 1907-1997. Kiel 1997. Jan S. Kunstreich, 75 Jahre Kieler Kunstschule. Ein historischer Rückblick. Kiel 1982.